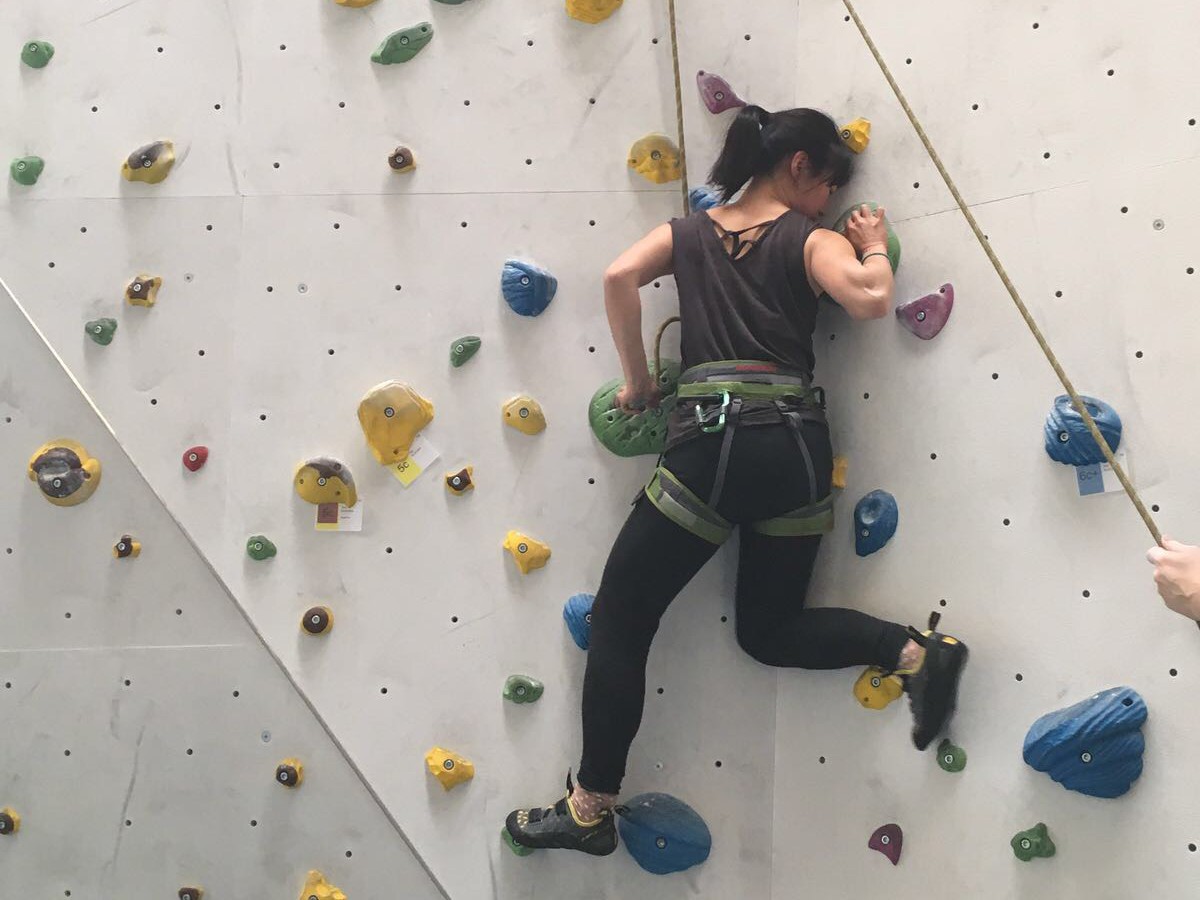 Seb and I are very different people.

When we were dating he lied and told me he loved to read. And reading is such a huge part of my life that I was happy. That’s a great thing to have in common.

But it turns out, he prefers Youtube videos. Especially the very long ones with old boring academics arguing loudly about some society analysis. Or else, of animals doing funny and stupid things.

But then you learn things you never would on your own. Look at those “True Facts” videos. I love them. It’s a weird guy explaining weird facts on animals, with a pronounced taste for sexual oddities.

One day, a colleague mentioned those videos in my lab as supporting materials and I was able to appear as a well-rounded person.

2. Investigate your skills and interests

Let’s try biking, he said one day. You like biking in the city, maybe you’ll like road biking.

That lasted 3 days before I had an accident with an opening car door. I got out of the hospital traumatised for life. So his hopes of us riding together in the sunset evaporated into thin air.

It’s bad luck, sure, but I guess life is like that, sometimes unpredictable.

3. Leverage your network and friends

And how about Lindy Hop? I suggested. It’s a cool social dance with cool music, we know tons of people doing it, maybe they’re onto something. We get to combine our weekly social interactions, sport, common hobby and being smarter. What an efficient solution.

So we tried and finally, found something we both liked. And our friend was happy to see us socialise at least once a week.

That worked very well, as long as it was technical.

Then we got to the level of starting to improvise on the music. Which is what dance is supposed to be anyway, right? Having fun and stuff like that.

However those who know Seb know that he’d rather eat his foot than improvise. And I, well, I don’t really like fun.

4. Catch opportunities on the fly and stop planning

So we’re back to square one.

Maybe after a certain time you become more reasonable. Maybe passion is not planned. But life occasionally gives out opportunities that you can try to catch.

Last week, some friends were going climbing, some others wanted to try it out. We tagged along without much expectations.

I found it surprisingly strategic and elegant, and he liked the perspective of being outdoor in the mountains. We can do it together yet progress independently.

So after 7 years we might have found a common hobby. Maybe. And after all these trials and errors  it makes me think that we should be more tolerant with ourselves about finding the right career. Some are lucky to know it early. Some need more time to figure it out. Look how hard it was, only for a hobby.

4 thoughts on “The long search for your passion”

Leave a Reply to The quasi physicist Cancel reply